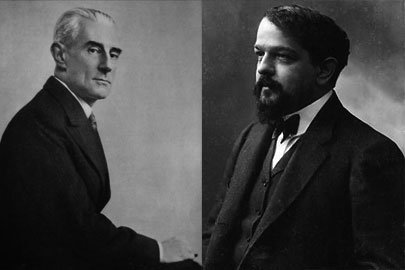 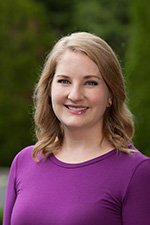 The Huntsville Symphony Orchestra’s 61st season takes us on a musical JOURNEY around the world. In an homage to the strong European-German roots of the HSO, music by composers such as Beethoven, Brahms, Bruckner, Mozart, and Telemann, will take us to Austria and Germany; we’ll JOURNEY across the ocean with Vaughan Williams’ Sea Symphony, and take off to places like Turkey, Romania, Hungary, and the Czech Republic, and then back across the Atlantic for the sounds of America. The JOURNEY will end with the HSO’s Brahms Festival season finale!

Three different perspectives on classical music: a flashy ladies man, an introspective devotee of his own folk culture, and a gruff conservative maintaining his faith in the old styles of composition. Liszt, Bartók, and Brahms may not have gotten along well over dinner, but to listeners, their combined works create a powerful evening. And, this also marks the return of violinist Elina Vähälä, a Huntsville favorite.

They rocked you with the music of Queen two seasons ago. Last year, they brought you the infectious music of ABBA. This year, Jeans ‘n Classics is returning to Huntsville for a Michael Jackson songfest! From “Billie Jean” to “Thriller,” we’ll celebrate the music of the King of Pop.

Georgia Bottoms is an original comic opera of the modern South, based on the national best-seller by Alabama author Mark Childress, recipient of the 2014 Harper Lee Award. The music is composed by Gregory and the libretto is a collaboration by author and composer. The concept for this project came when Gregory read Mark Childress’s hilarious novel about life in a small southern town, Six Points, Alabama. After sharing his ideas with Childress, a world premiere was born!

Featuring music of the Mozarts, father and son, Stravinsky, and Copland, this will be an especially delightful FREE Family Concert! It’s a wonderful way to introduce young people to the instruments and music of a symphony…and it’s completely FREE, thanks to sponsorship from Damson Automotive Group and the Painted Violin Society! Come early for free children’s activities at 9:30am.

Patrons will sit with the musicians instead of as an audience. Experience a concert from a different perspective!